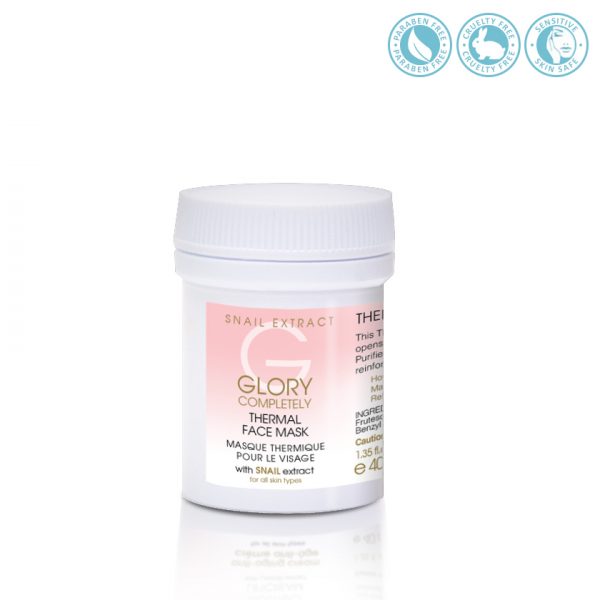 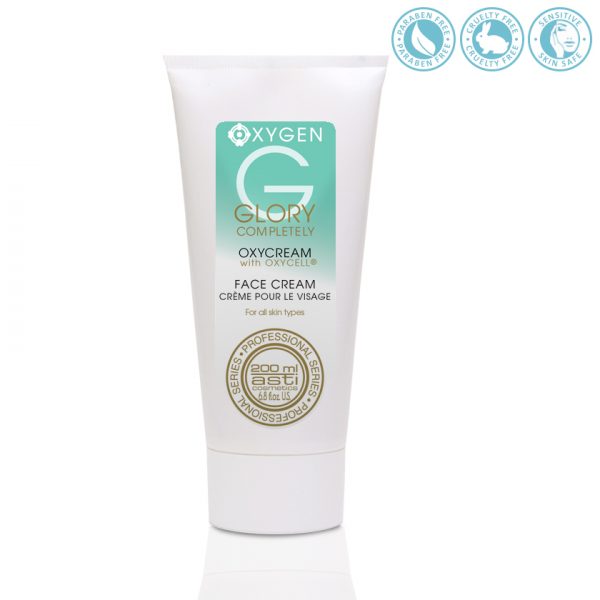 Skin Type: For all ages and for all skin types, including the sensitive type of skin.
Excellent for dry, dehydrated, mature, dull, and tired-looking skin.

*Product is suitable for use in conjunction with Oxygen therapy, LED light, ultrasound, d’Arsonvalhigh-frequency, and microcurrent spa equipment.

OXYCELL® placenta Filatov vegetal extract, the key ingredient of OXYGEN THERAPY is designed and manufactured by Solabia Group, France. On the way to substitute animal resources for placenta extracts with plant resources, Solabia Group scientists mainly directed their research towards seeds of corn. They based their work on the principle that seeds naturally contain all the substances needed to promote the development of the germ, or “plant embryo”, and on the assumption that seeds are to the germ what the placenta is to the fetus.

To obtain OXYCELL®, corn seeds are placed in a cycle of freezing/thawing in succession and followed by an autoclaving stage at 120°C and various filtrations. According to Filatov’s theory, once corn seeds are placed under harsh stress conditions, self-defensive biological substances, called “biostimulins” are secreted by tissues to counter aggression. “Biostimulins” were first discovered in the 1930s by the Russian ophthalmologist professor Vladimir Filatov, a corneal transplant specialist. It is now known that these “biostimulins” are peptides very similar to growth factors, which explains their action. 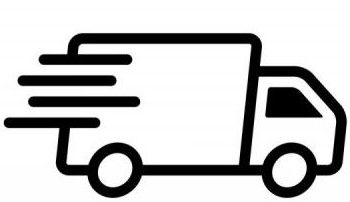 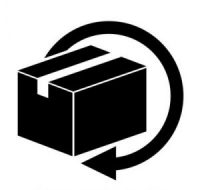 Oxygen Facial Clinic offers several choices for the delivery of products online. Enjoy shopping from the comfort of your own home.

If you are not completely satisfied with your online purchase due to any reasons such as allergic reaction or adverse effects, you can easily return the item for exchange, refund or store credit. 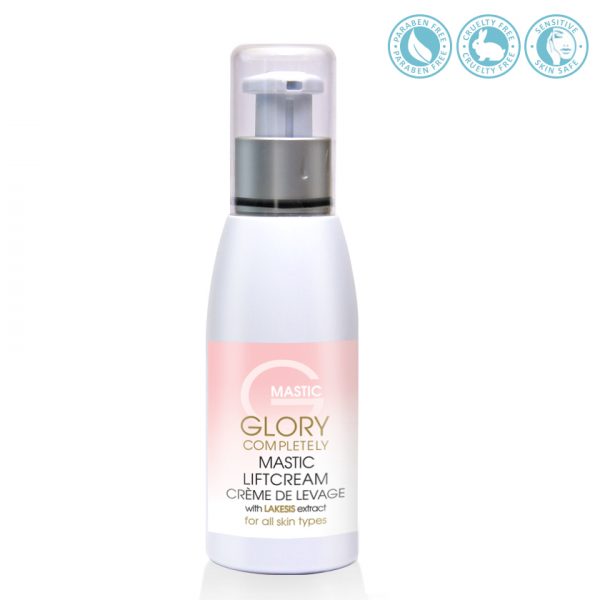 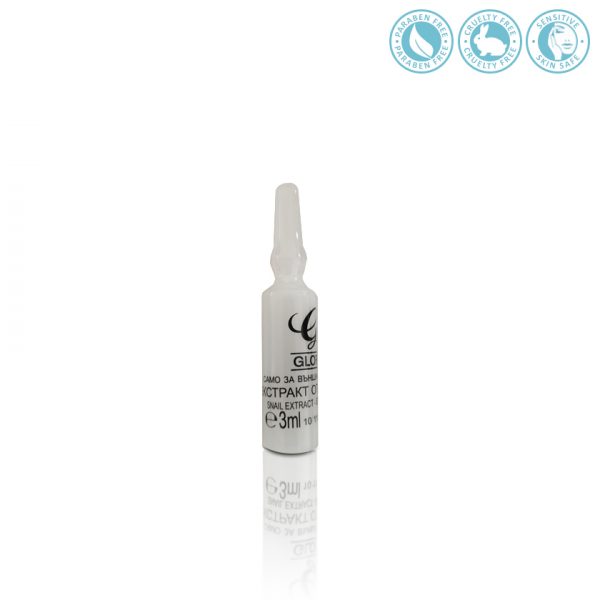 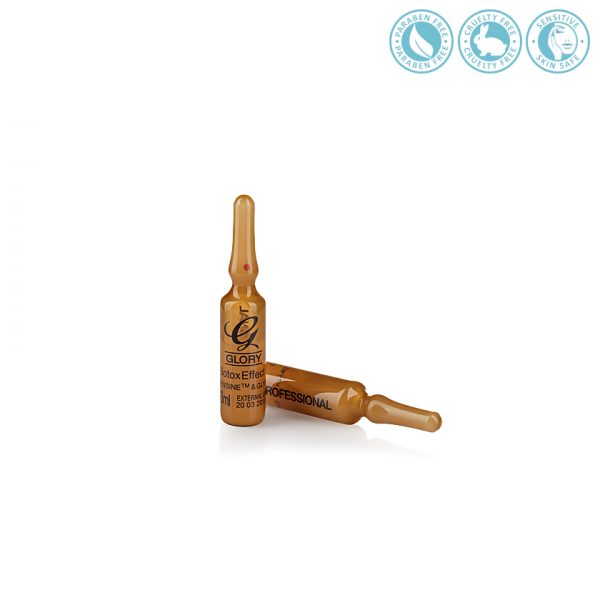 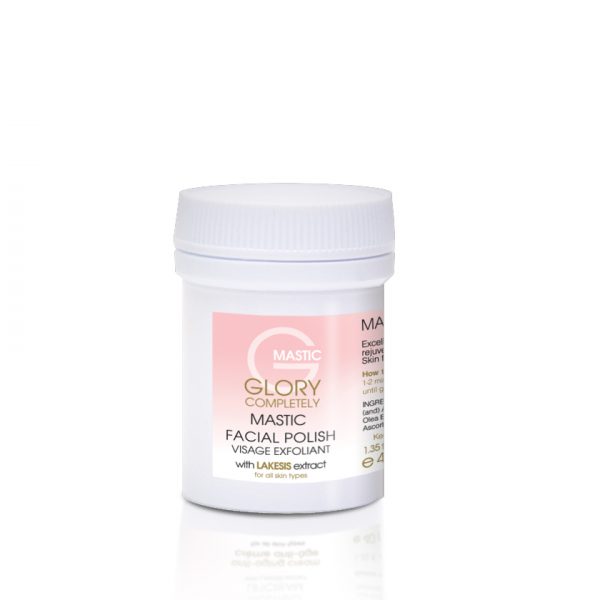 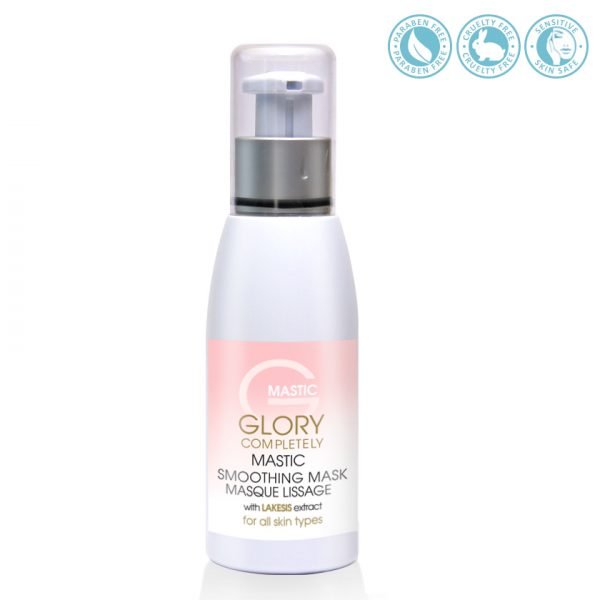 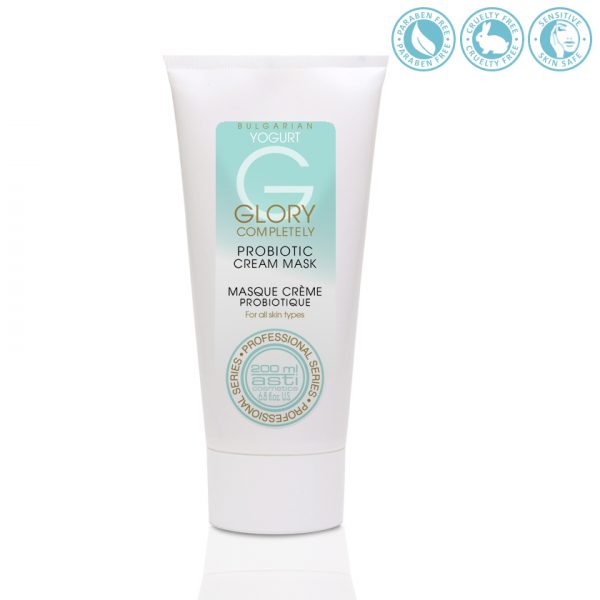 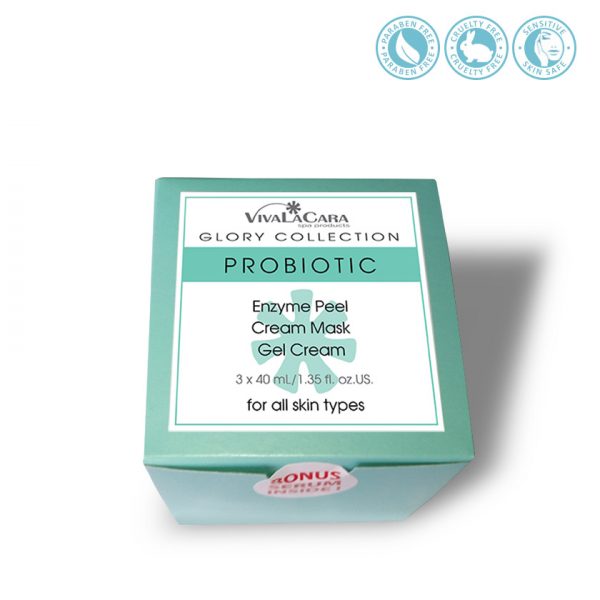